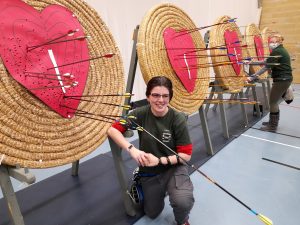 Cheryl get her 1st Robin Hood. 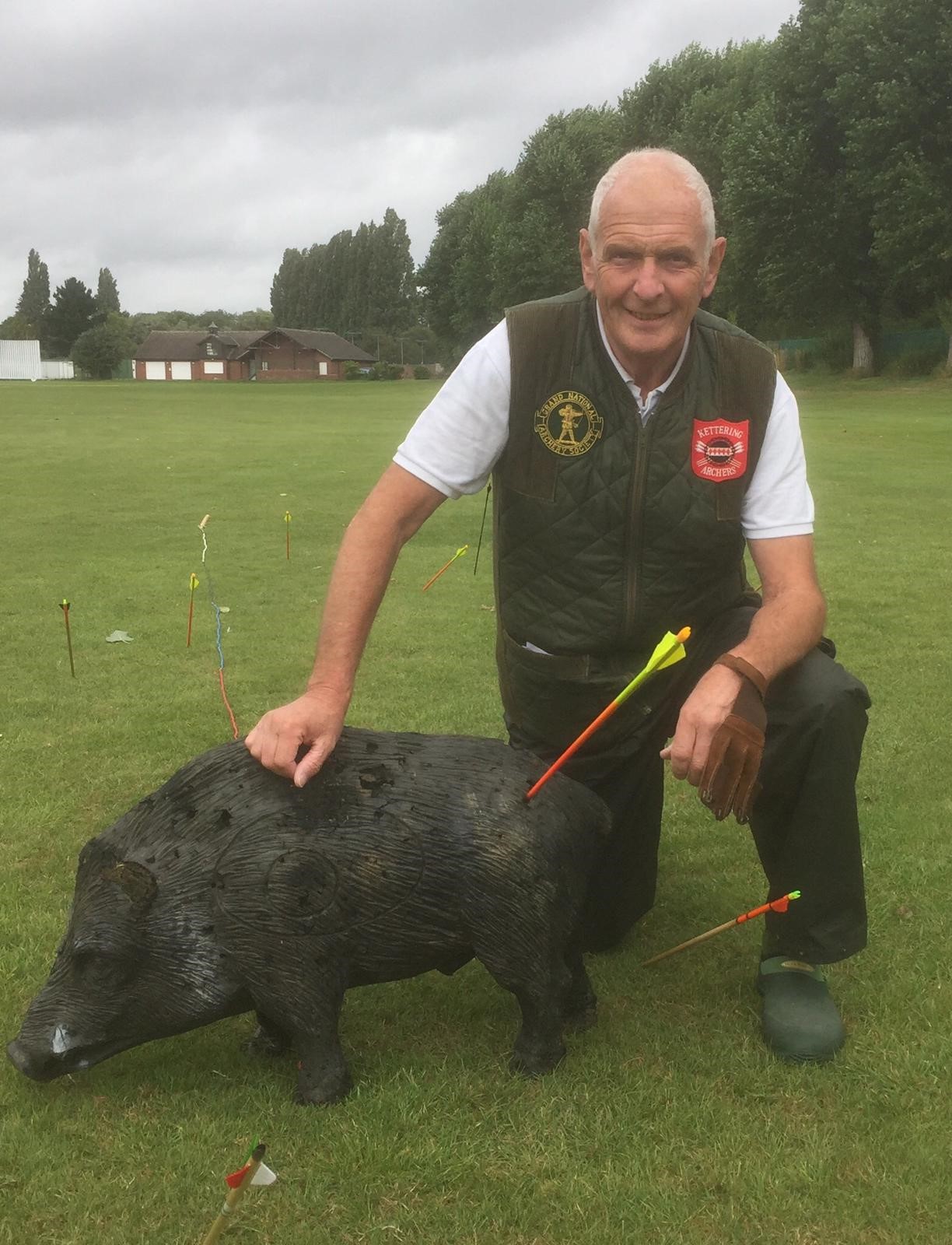 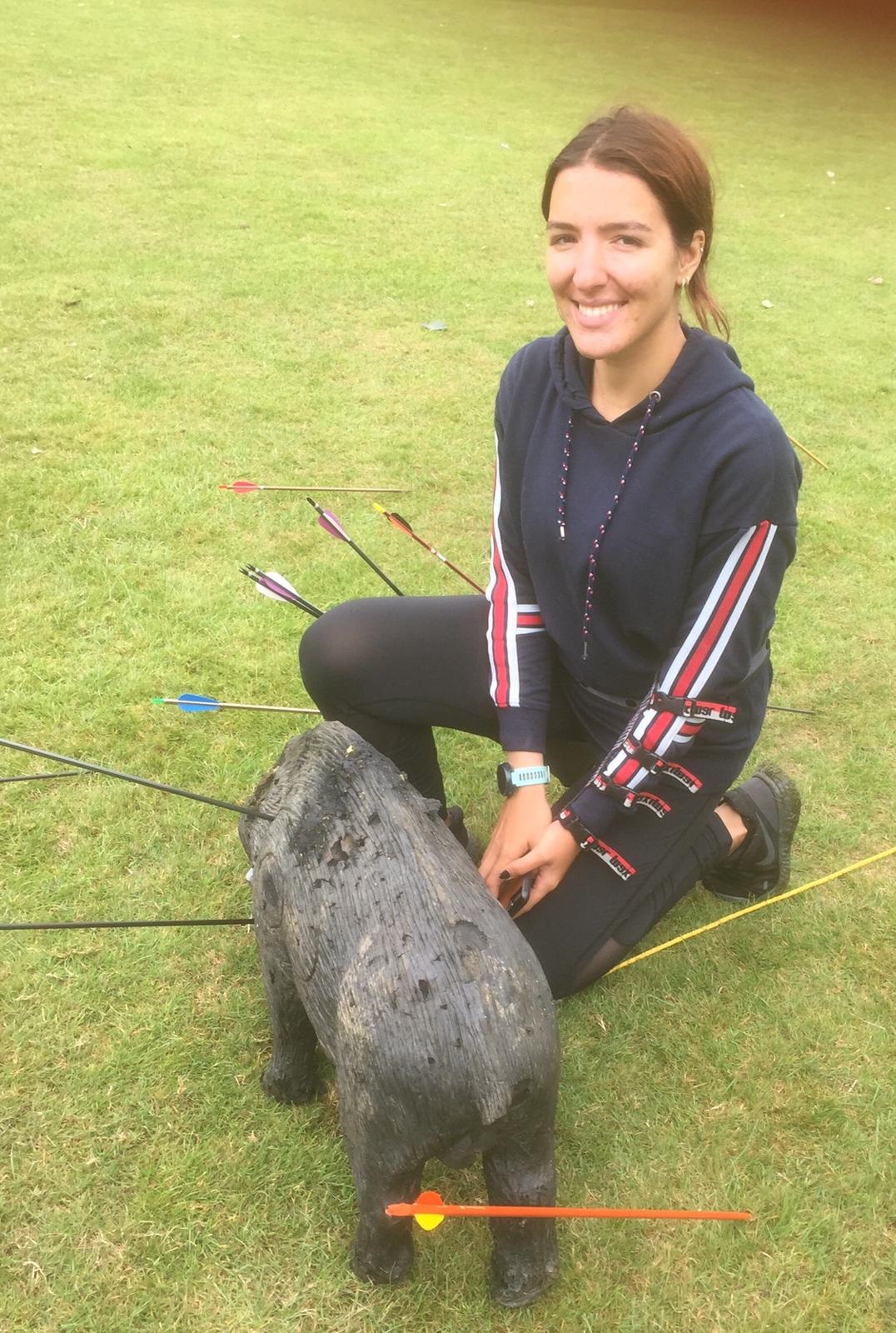 Our newest member Illaria, and an old(er) member hitting the Hog.
Not bad for 20 minutes lessons 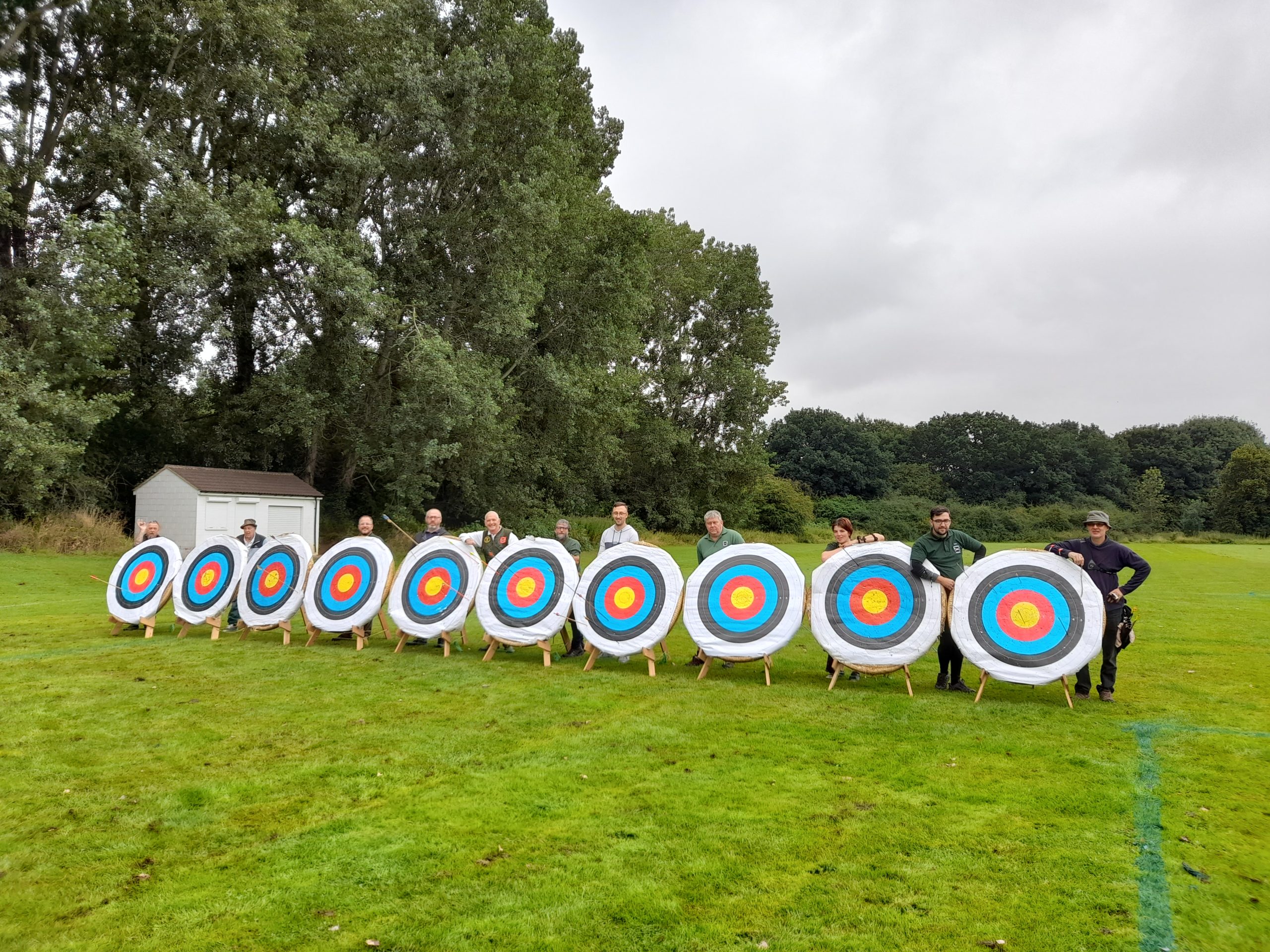 Having fun shooting at the Shield Wall 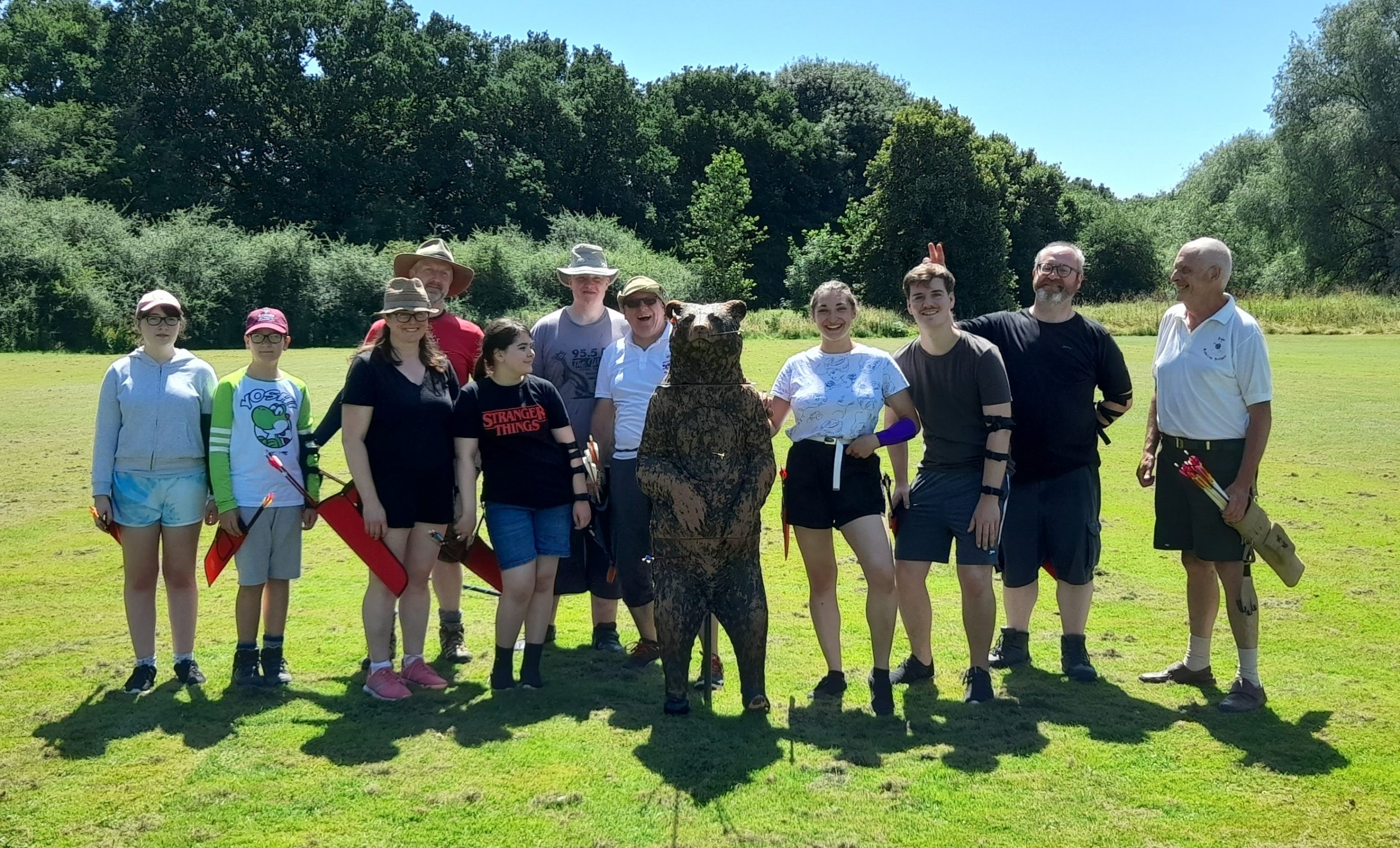 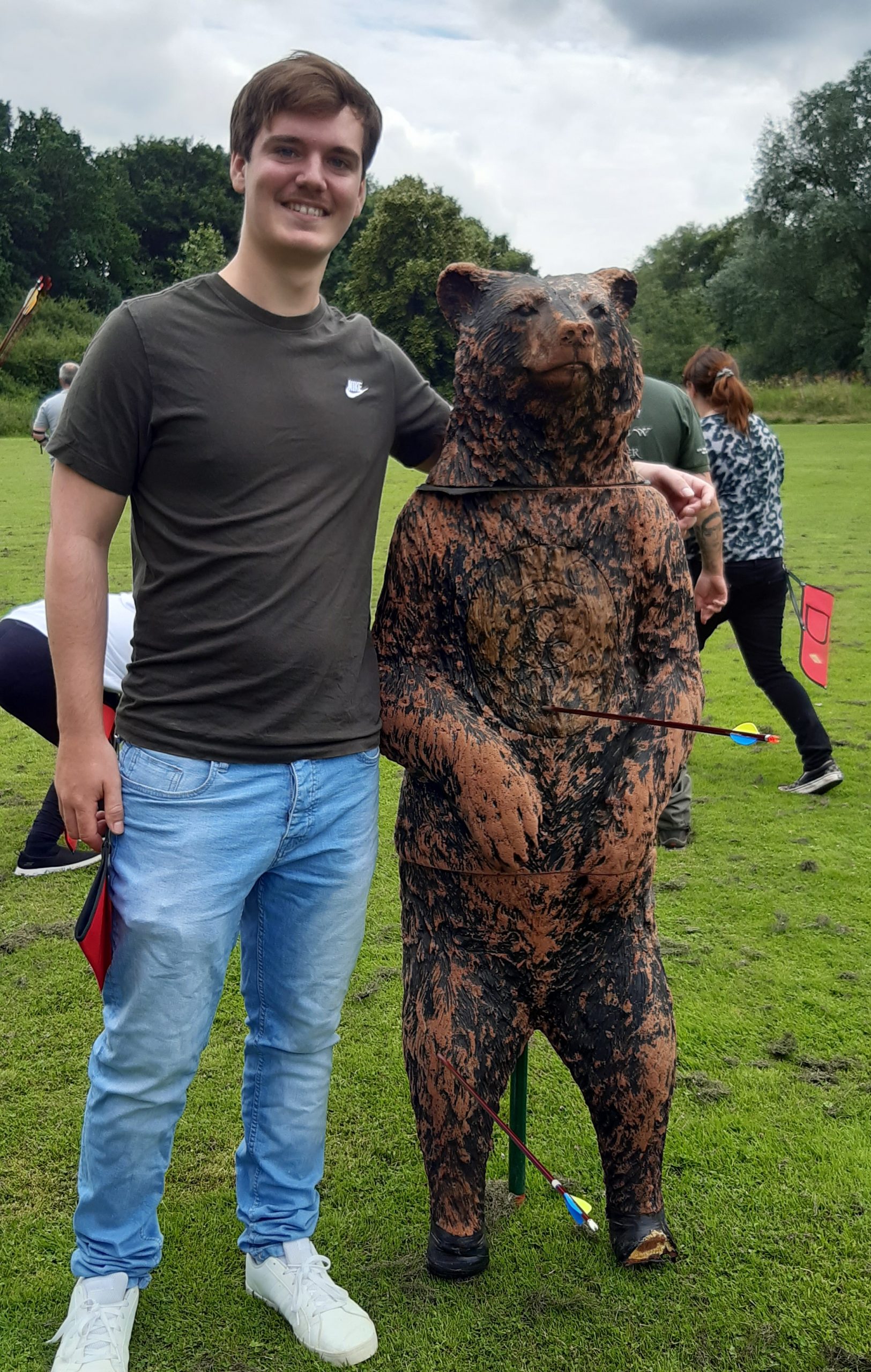 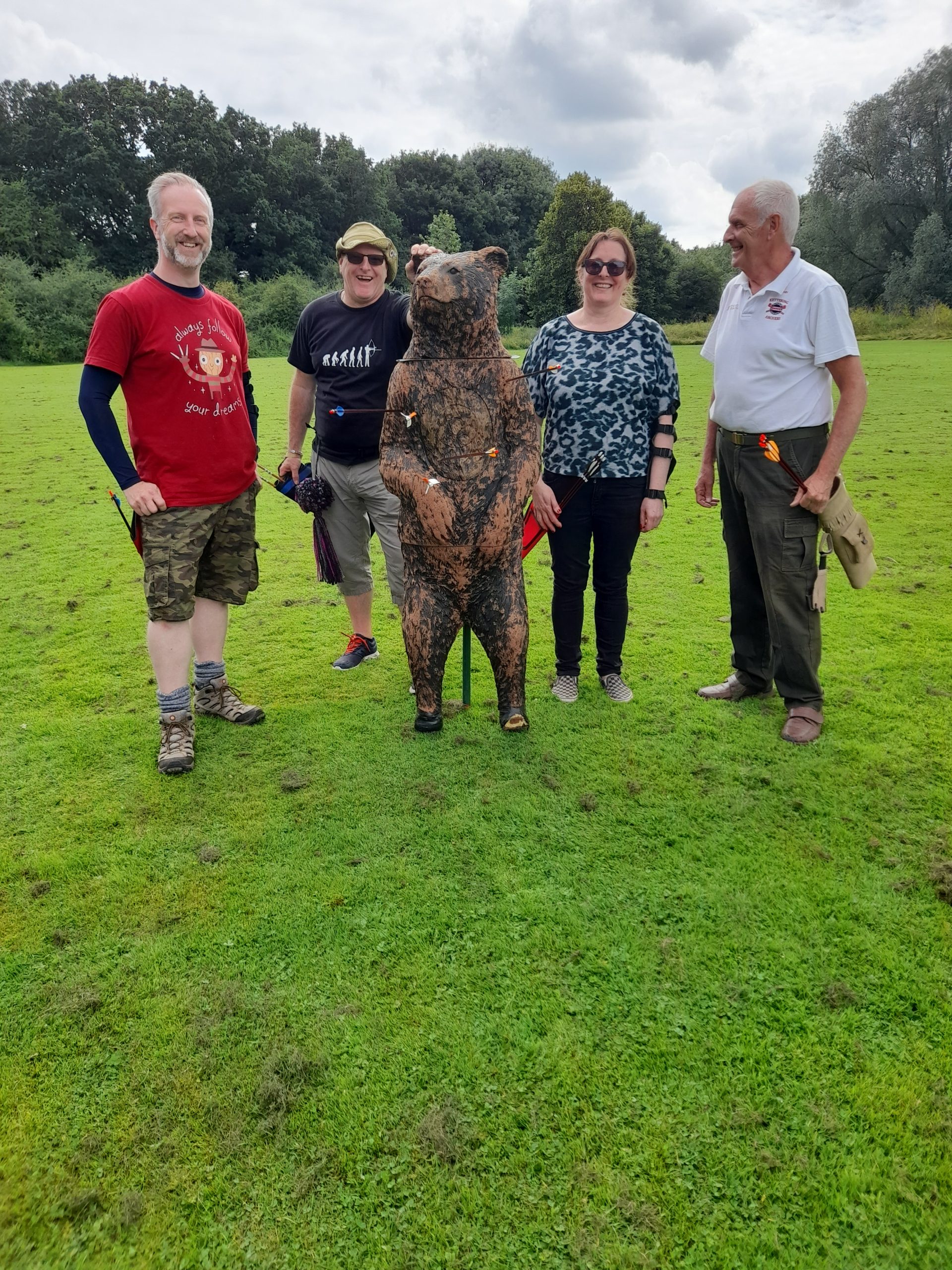 Thanks to everyone who took part in todays Charity Shoot. Money raised for 2 good causes, Chelsea’s Angels and Kettering Hospital Childrens Ward.
Top scores in each category in results sheet.

It is with much sadness that Sheila, wife of long time member Geoff Holmes, sadly passed away on the 7th November. Our thoughts are with Geoff and his family at this time.

A Big thanks to everyone involved with making today’s Worcester at Buccleuch a huge success.
£70 was raised for Lilford Ward at Kettering General Hospital from the sale of cakes and raffle. 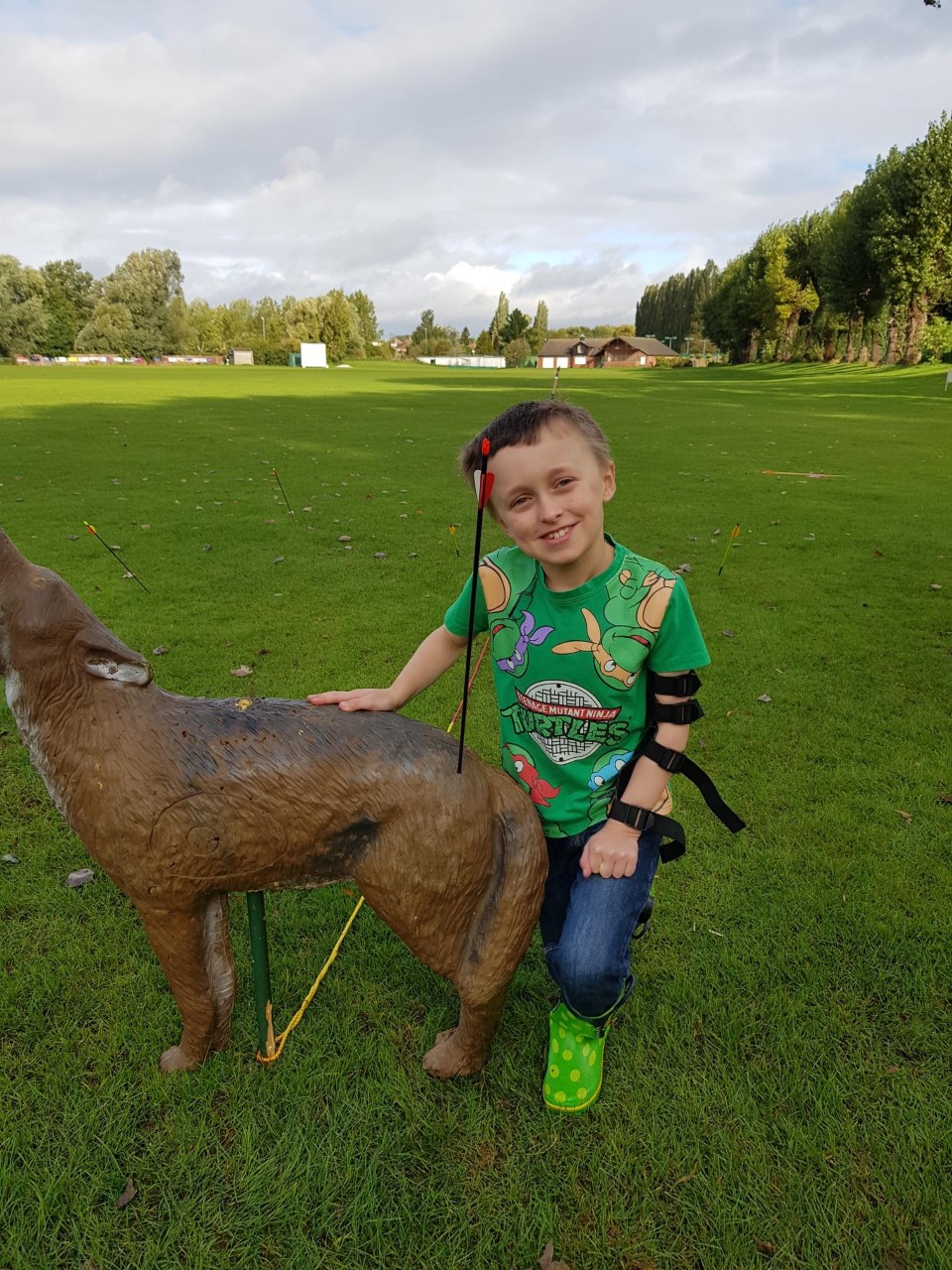 Congratulations to Dave Burnett on passing his Level 1 Coaching Exam. 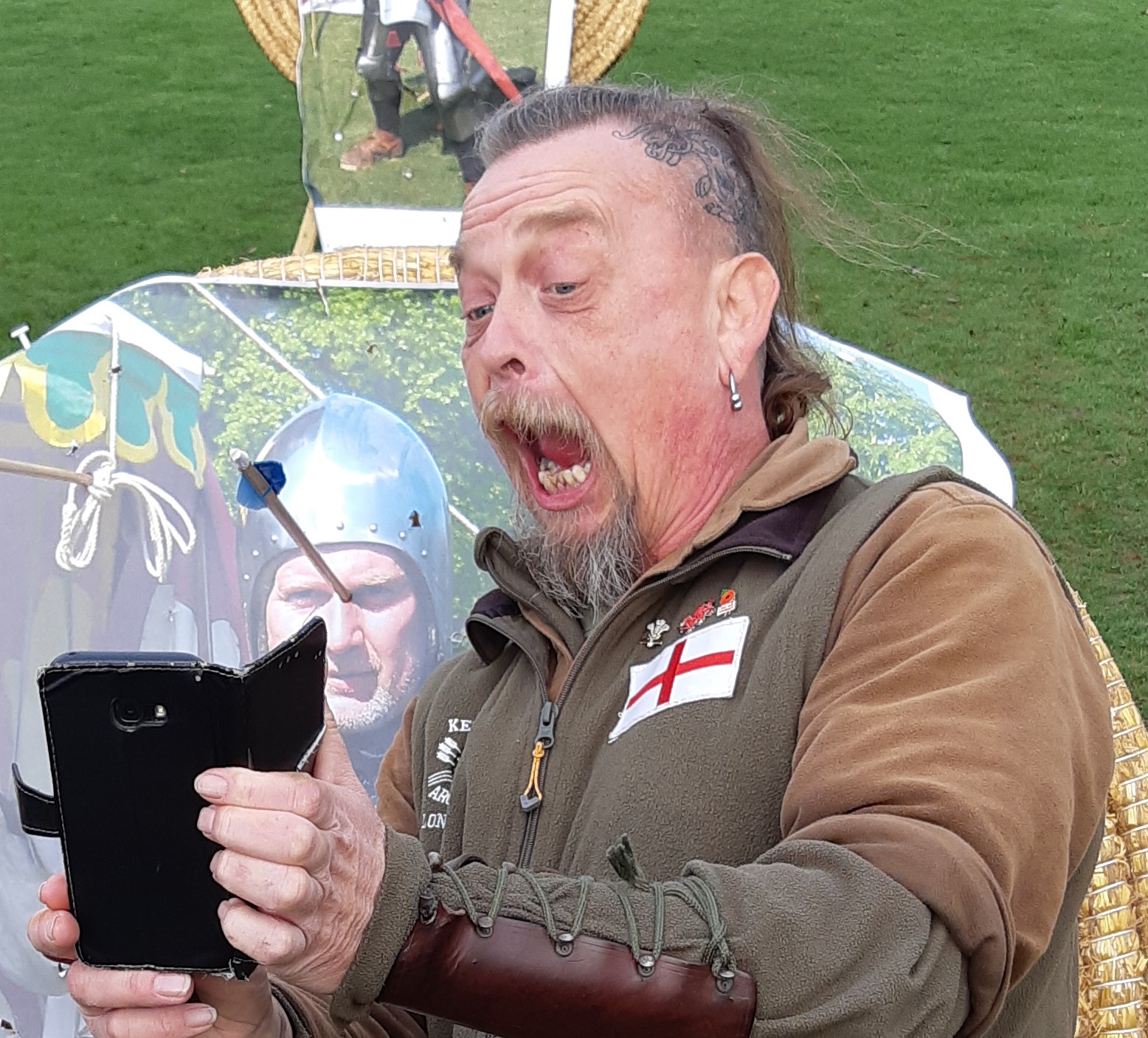 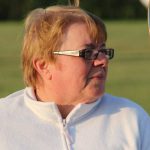 s with heavy heart that Kettering Archers announce the passing of our club and NCAS secretary Angela (Angie) Bray. Our thoughts go out to all Angie’s family and friends at this sad time. 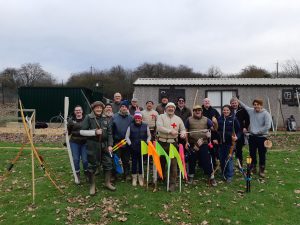 Heres a copy of the letter of thanks for the money raised for Kettering Hospital.
A big thanks to everyone who contributed. 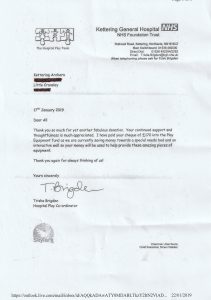 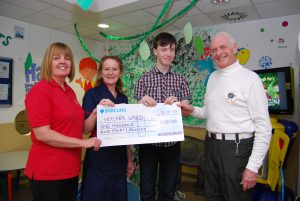 Well done to club friend, James Mason and the team.

They took the men’s team title at the European Archery Championships in in Legnica, Poland today, beating France by a single point – and in dramatic style.

It all came down to the final end. With rain falling, the French opened with a perfect 30 but then shot 8-9-9. The Britons shot 10-9-10 but finished with three 10s to become champions of Europe. 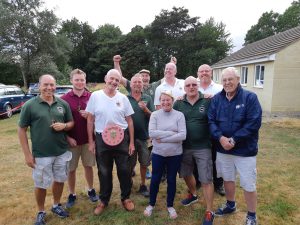 The competition has been running for 3 years and Kettering have now done the hat trick. Well done to all members who shot in any of the 4 shoots, all your scores counted.